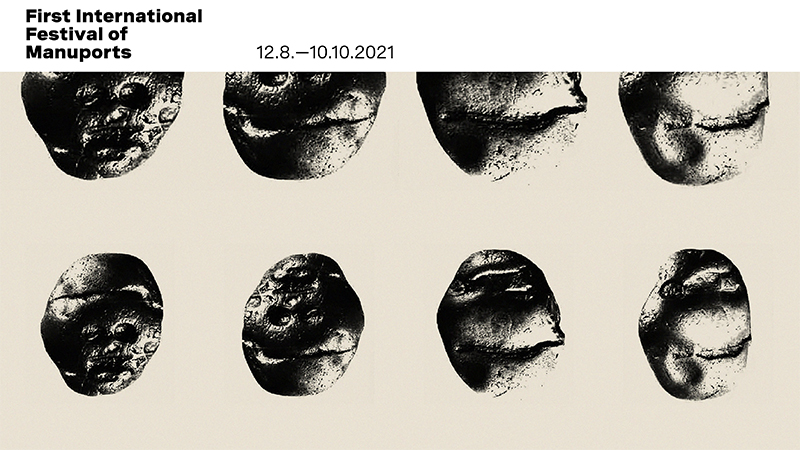 Kohta https://qarshi.com/bokstaven-h/index.html , a privately initiated kunsthalle in Finland’s capital Helsinki, invites artists from all over the world to submit artworks for an experimental international group exhibition opening on August 11 2021.

First International Festival of Manuports wants to address, at the same time, an abruptly changed planetary reality (life under pandemic conditions, the suspension of foreign travel) and a longer-term need to rethink the international art circuit (especially the continued growth of curated mega-events). Already before last winter there was widespread unease with the unsustainable ways of the globalized art world, with many of its actors wishing for a “back to basics” approach that wouldn’t make the incoming twenties boring – because they should be roaring.

“Manuport” is the archaeological and anthropological term for “a natural object puttygen ssh , especially a stone, that has been carried and deposited somewhere by humans but has not been artificially shaped.” The oldest such object known to us is the so-called Makapansgat pebble, a piece of jasperite measuring 8.3 centimeters across and weighing 260 grams. It was found, together with remains of the oldest relatives of humankind, in the Makapansgat cave in South Africa in 1925.